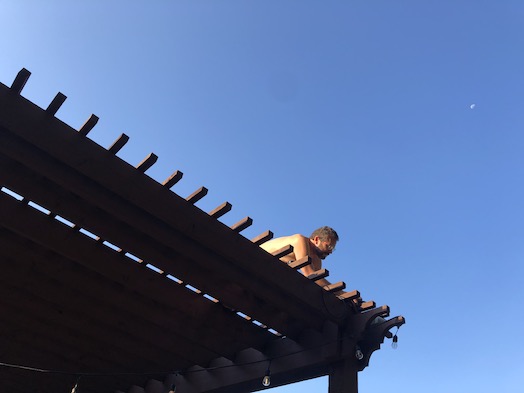 A close friend recently said to me:

I'm Copying You Since You're So Effective

with respect to how much I tend to get done and I thought I'd elaborate on this a bit since I suspect that why I'm effective isn't always apparent. These aren't really in any order other than the order that I chose to finish them. I suspect they are all pretty important.

Note: If I have a favorite one of all of these, it is the last one, write it down. That has likely been the single most profound change in making me effective. And I learned that from Dave Winer; Thanks Dave.