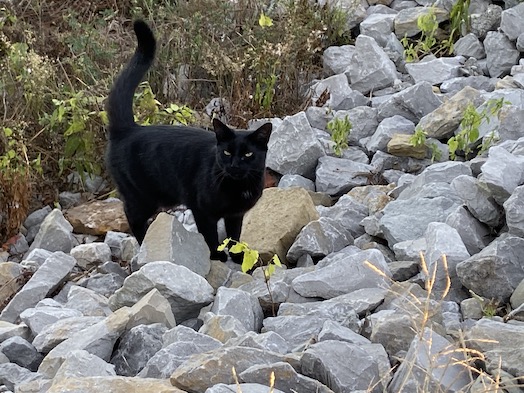 Despite cron being an age old *nix technology, it alway seems like scheduling tasks is an annoying thing.

Note: Cron is the standard *nix technology for running tasks on a recurring basis like "every monday at 5 am execute this program".

We are now doing things like running tasks within containers and that raises the question of where does cron exist:

I'm not going to try and address the bigger picture questions here like multiple instances but I can show you how to use cron at the OS level to drive a rake task within a container.

How Do You Run Something Within in a Container

The first thing to understand is that you can easily execute a shell with in a container, from the outside, with this syntax:

The CONTAINER_HASH is the docker equivalent of a *nix pid (process identifier).

How to Run a Rake Task

And if you can run a shell like /bin/bash within a container from the outside then, drum roll please, you can easily run anything from outside including a Rake task. And if you have that then you can easily schedule it. Here's an example:

The 8d76da4ab481, shown above, is an example of the CONTAINER_HASH.

If you think about this a bit there is one real problem – that damn CONTAINER_HASH isn't consistent. It changes every time the container is restarted. The trick to making a cron job that runs your rake task is to use a shell script which pulls the container hash dynamically. And to figure that you we are going to start with my dockerbash blog post.

Note: This is for an application which has the word 'police' in its name hence the above grep for the word police.

Let's say that this is now stored in /usr/local/bin/docker_datasource_update. You then need to write a cron job to call it:

Note: Add the crontab above with crontab -e.