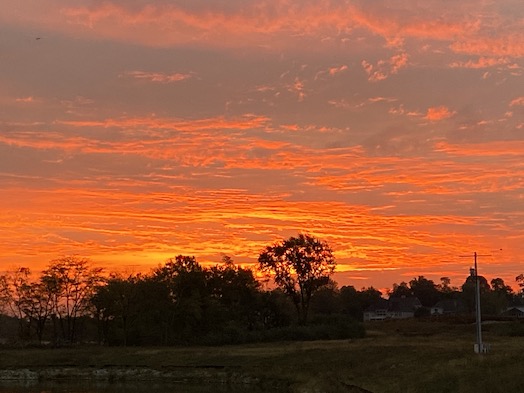 You can easily do this with:

The CONTAINER_HASH is a value like 311ab7fe0ea1. This value is fetched from a docker ps command like this:

The term 'police' is just some bit of text that identifies the docker process that is running.

Here's an example of this output:

and have that do the underlying work to generate the docker exec statement. A little bit of bash scripting gave me this script:

Save the lines above as dockerbash and make it executable. After that you can much more easily get a shell prompt inside your docker containers.