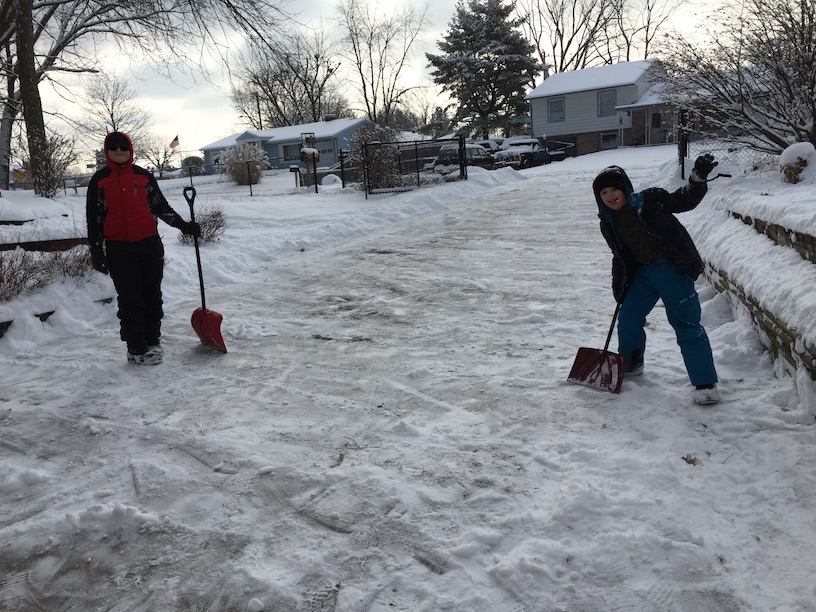 Note: Manual synchronization is about this fun …

Synchronization is one of those things that is fundamentally important and yet hard as hell to get right. I've been in the computer industry for a long, long time now and I've only ever seen it done well a few times:

I say the Dropbox of yesteryear because the Dropbox I use today, well, sucks slimy green toads. Here's what I found myself doing yesterday as I left the office to work somewhere else:

Yep. That's right. I manually scp'd files from my big desktop down to my laptop to work on them when I went remote. It was a miserable experience and it reminded me of what life used to be like – when Dropbox worked. It used to be that I would simply work on files in my ~/Dropbox directory and I was assured that sync would magically get files from my desktop to my laptop in damn near real time.

I'm sorry Dropbox but you simply suck. And I'm currently looking at SyncThing as a replacement; no it isn't exactly the same but maybe it will at least work.

Note 1: I am a paid customer of Dropbox. The product they provide even their paying customers simply doesn't work. Or at least it doesn't work as it used to.