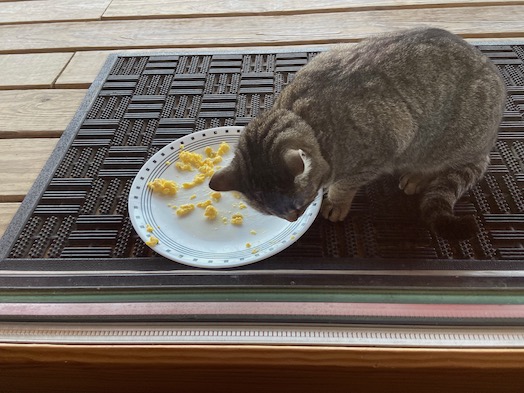 In the age of the iPhone, it is really, really hard to imagine just how significant Palm used to be. Here are some examples:

I recently read the book Piloting Palm: The Inside Story of Palm, Handspring and the Birth of the Billion-Dollar Handheld Industry:

At its heart this book is the story of Jeff Hawkins, the inventor of Palm and Donna Dubinsky, the first CEO of Palm. As Palm grew more successful and Hawkins and Dubinsky's ambitions grew, they ultimately left and founded the Palm compatible company, Handspring. If you've ever read a startup case study then I doubt this book will surprise you

The single best part of this book was that it gave metrics for the equity splits that are common for early stage management positions in startups. This is something that is always hard to judge so having comparables is really useful: