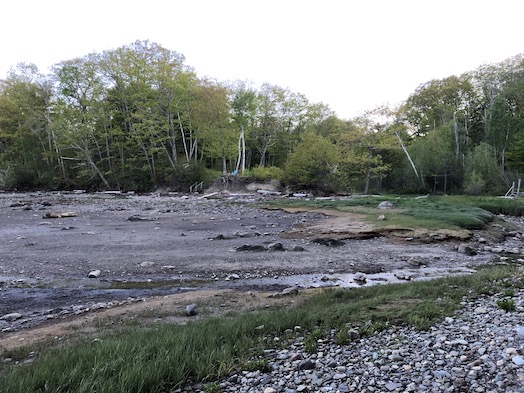 This is the first blog post in what I hope becomes a series that I'm calling "Startup Coach". I have a friend who wants their own business and I offered to write a blog post a week along the veins of how to do a startup. Each week I plan to take a single topic and discuss it . If you'd like to suggest a topic then my email address is fuzzygroup at gmail and I'd be happy to slot something into the queue.

Here are the topics that I usually put in an opportunity profile:

This document might be nothing more than a set of bullet points. It might be fleshed out. The important thing is to capture that initial ideation moment when the problem you're trying to solve is crystal clear and you have that rush of intellectual adrenaline. And I would note the last sentence doesn't resonate for you, perhaps, you're not cut out for founding a startup. And, yes, that's harsh and I apologize but I'm a pretty big believer that you are either a startup person or you aren't.

The way that I recommend writing these, in 2019, is as a Google Doc. The reason for this is that one of the very best actions you can take with an opportunity profile is to share the link to it to your friends and family and get other people's opinion. And that brings us to the next topic.

But My Idea is Unique

I know that sharing ideas is often hard for entrepreneurs but here's the brutal truth about startup ideas at this stage: They Really Aren't Worth Anything at All. Now, I get it, that's hard for people to hear – everyone wants to think their idea is brilliant and special but, honestly, it likely isn't. Most ideas are already out there in one form or another and what actually matters is idea execution. We all want to believe that the first person in a market succeeds but that's actually rarely, if ever, the case. And let me back that up with two examples of late market entrants that executed better and succeeded:

But There Are Great Ideas …

I will admit that, on very, very rare occasions, there are great ideas that are simply stunning in their brilliance and the one example that I can point to is HotMail (the generic idea of web based email). HotMail was uniquely brilliant and a fantastic idea. If I had had that idea, yeah, I likely would have been pretty careful about it. But, and this is important, web based email NOW makes a metric ton of sense – would it back in 1995 when the definition of a web browser was so much more limited? I think that this is an important point to consider.

So You Wrote a Google Doc - What Now?

My best advice to you is turn on Sharing in your google doc and then email it out to whatever your close circle of friends and family and say to them "I had this idea; can you poke holes in it for me?". I did this recently with an idea I had (the Cat example below) and I got feedback in like 24 hours that deflated the concept entirely (and it was a bad idea for me to pursue; I lacked the right attributes for the opportunity but that's the topic of next week's post).

Here are two opportunity profiles that were near the top of my Google Drive: