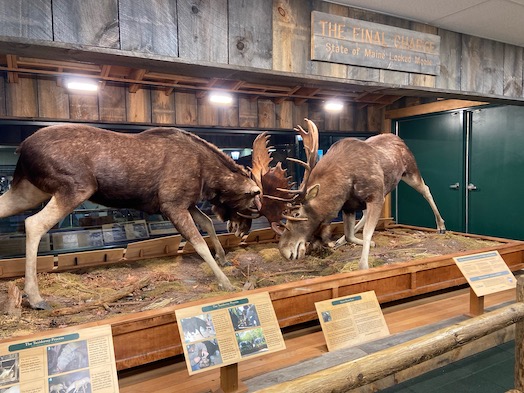 So I'm at the very early learning stage of Rust, that stage where almost nothing you type in works. And this, for me, usually means "make the learning stick by writing it down". So here goes …

Note: I wrote this code using the Rust playground, a web based repl, which was invaluable.

A Simple Program for Testing the Existence of a Directory

I'm going to start with an assumption that I need to get the location of my input based on the type of the machine: either a Mac or a Linux box. Given that we know that a user's home directory exists in /home on Linux and /Users on Mac, this gives us an easy way to differentiate the two.

This program has a core problem - the environment variable isn't in scope:

The implication of this is that code within { } braces is a true local block and thus out of scope with what came before. The Ruby work around for something like this is to have an outer variable that "shadows" the name of the variable within the block and thus allows its value to pass out. Unfortunately Rust identifies that technique as a bug since the outer variable is never read. My refactor on this is to write a function which returns this.

Here are the errors we have:

The solution to the above was to add a return type or this odd bit of syntax:

Apparently the bit following the () identifies the return value of the function as a statically allocated string. This is syntactically similar to the:

but the single quote really threw me.

Here are bullet points for what we learned from writing these 24 lines of code: