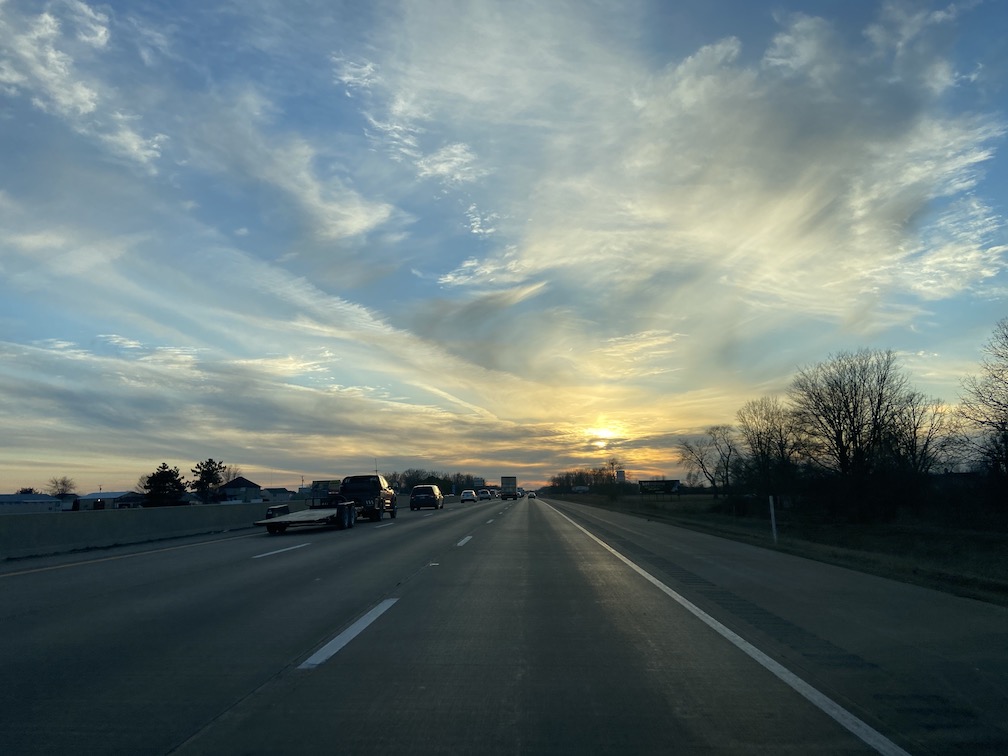 I don't often do the dance with new languages. I suspect you could view my approach to languages as monogamy – I've been in a long term, monogamous relationship with Ruby now since 2007. But 12 years is a long time and deciding to dance with Python this past fall was perhaps my break through event away from "language monogamy". I'm now happily dating other languages and the latest one to turn my head is Rust.

I've been very impressed with the quality of the core tooling around Rust and here are some of those tools:

One of the reasons you use Rust is performance and the metrics on Sled are pretty impressive: