Note: Updated on 2022-06-04 to reflect experience with actually maintaining these gems. 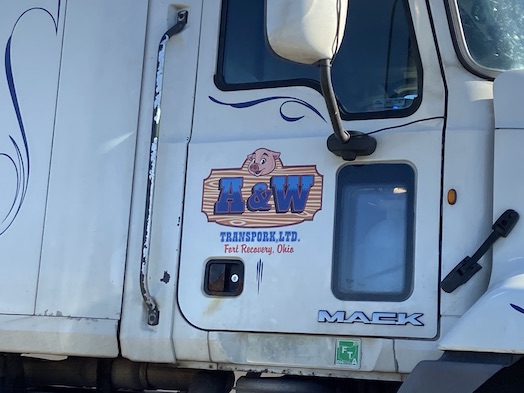 This blog post talks about my experiences converting a handful of Ruby class libraries to gems. As do a lot of software engineers, I have a series of routines that I bring into almost every Ruby project I tackle that deal with what I consider core stuff you always need: url handling, database stuff, time parsing and so on. Normally I just copy these from project to project but the sheer plethora of them has recently made me see the need to go down the gem route:

All of these files are named *common.rb so you will see a number of these on my Github page. I don't claim that any of them are particularly wonderful, brilliant, complete or even well coded; I simply find them useful.

In order to figure out which was the right version of the 62 different files I found above, I wrote a separate blog post about using mdfind.

Here is the quick tldr of how to build a gem.

1. Change into the project_name/lib Directory to Run bundle install

My first attempt at following the directions gave me this:

And the easy solution was to change into the project_name/lib directory. So:

Yep. I was an idiot for not realizing this. Sigh.

Similar to 1 above, my attempt to run bundle exec rake build gave me this failure:

Again. I was an idiot. And, again, same solution – change to the right directory.

3. Use irb for Debugging

In order to debug the gem you are building:

And now you can execute commands from your gem like:

4. If You Have a Class Library then You Don't Need class project_name

My prior class libraries were all structured like this:

Given that modules provide a namespace just as a class does and the . syntax invokes methods uniformly, this lets you invoke your "class methods" the same way you did when they were actually class methods.

5. The .try Method is a Rails Thing Not a Ruby Thing

Even though I like the semantic clarity of .try(:method_symbol), you can use &.method_name instead:

This is a Ruby 2.3 change so it should be available to everyone by now.

6. Within Your Gem You Can't Reference the Namespace

I hit this error:

This came from this line of code:

and the fix turned out to be:

despite there being a def self.get_base_domain method defined in the module. Shrug

When you develop a gem, it needs gems for development which are located in Gemfile. The same gems also need to go into the gem_name.gemspec file. So, for example, I have a file called:

This allows you have say byebug in your main Gemfile for debugging but NOT have that be released with your gem.

I work on the url_common gem in this directory:

to do a release:

And you release it as:

And here's the really important part:

It normally takes a bit for the Ruby Gems site to recognize an update. The timer helps you remember to check.

I haven't tried to build a gem in years. Building a gem is substantially easier in 2020 than it was circa 2007 - 2009. Kudos to the entire Ruby tooling team. Recommended.