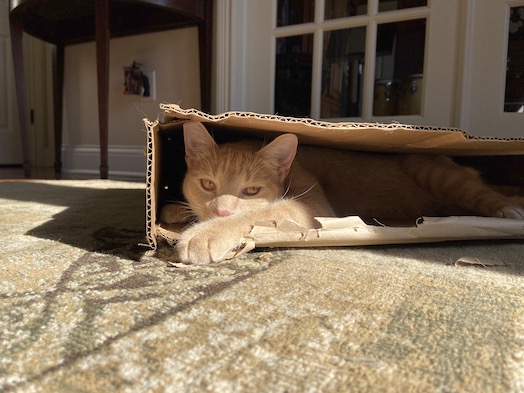 Note: If the word Redis means nothing to you then may I direct you to the quick start?

The thing to understand about Redis is that you can use it in two ways:

The canonical Hello World for redis is using it as a key value store. Here's an example from Ruby:

And here is exactly the same example in Python:

And you can see that pretty much the exact same explanation applies. Redis uses a standard set of "verbs" that tend to be implemented similarly across languages. Salvatore did a brilliant job on Redis and the simplicity of the verbs speaks to that.