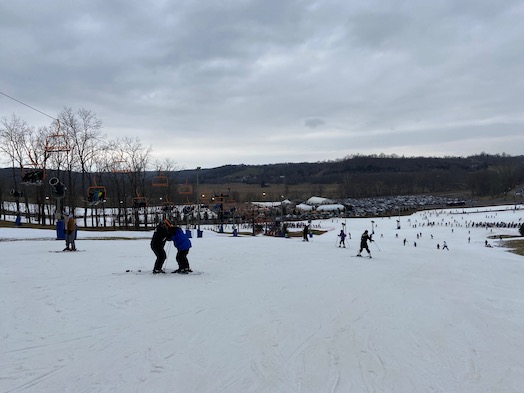 This one is a short one but a good one. One really useful trick is to launch Rails console in test mode:

You can check the Rails environment this way:

The benefit to this is that you can work directly with FactoryBot and experiment with factories:

FactoryBot is installed via Gemfile and locked into test environment only (which is why you need to launch Rails console in test mode):