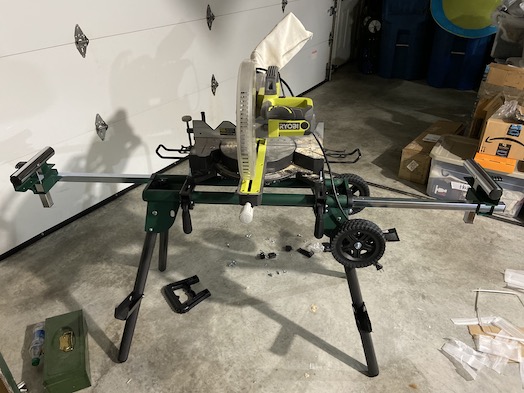 More than a decade using RSpec has left me flummoxed in terms of "classical" Rails testing. I'm on a new project built using the Jumpstart application template and all the tests are standard Rails tests so here's a quick recap that I wrote, well, to force myself to step back in time and go "old school". And if you don't like my version then you should really read this. And if you are using Devise for authentication then you really must read this.

The ability to use byebug in a testing context for breakpoints and stepping through code is utterly invaluable. Here's what you need to do for that:

How Do You Skip a Test?

You put the keyword 'skip' at the top of the test that you need to skip. This is equivalent to xit in RSpec.

The very basic of testing is nothing more than test execution so to run all model tests:

and to run one file

and to run everything:

and to run with verbose mode:

and to run verbosely and fail on the first test failure:

and to run just one specific test:

Note: RSpec is very good at running the next test if the line number shifts a bit (example you put in :8 but you added a line so its actually :9). With standard rails test, you get this madness:

Yo! Hoser! I don't know what to do here so I'm going to confuse you deliberately. Ha Haw!

Within the RSpec world, we long, long ago tossed out the concept of static fixtures and embraced the world of Factories via FactoryBot. I haven't used classical Rails testing with FactoryBot before but here's what to do:

As shown above, the canonical test operator is assert_something (or just assert). Above I am using assert_equal but there are lots of assertion statements including:

And I am certain that there are more but this is a decent sampling of most of the assertion statements that I can remember using once upon a time.

Here's a minimal example of assert_redirected_to: