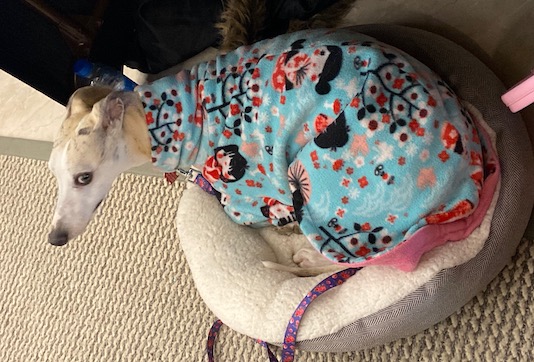 Wow. I am a damn idiot who has literally made his life harder than it ever needed to be — for years. Sigh. I am referring to the Rails generator and the scaffold command. When you have complex software tools, sometimes you don't discover features – great damn features – for a long time. In this case I'm referring to:

In my case, I'm building a project where the ultimate goal is to create a label on something. Never mind what a label is or what the something is. A friend I've been helping with Rails recently asked me what rails g scaffold does and I muttered something about "makes the model and controller in one go" but I never thought to try it myself until just now. HOLY CRAP! Wow.

And here's what this generated for me:

And this isn't just creating a raw file structure, the core controller itself and the tests are actually built for you.

And here's the controller test:

but then, for years, I've been manually writing my controllers, stubbing out my controller tests, adding stuff to the routes file, etc. Wow. I am just dumb founded in terms of how this:

At Least I'm Not the Only Idiot Out There

I know there are people within the Rails community that are "generator resistant". Hell – one of the Rails folk I loved pairing with most in known space used to (gently) chastise me for using "rails g" for anything other than the core migration.

I know that if I was running a big Rails project, like the one that I used to be on, I'd not only make sure that my team used this but I'd also invest the time in customizing this pretty heavily so:

This is the power of generators – they are customizable and you can reduce the repetitive code that your team manually generates every single time.