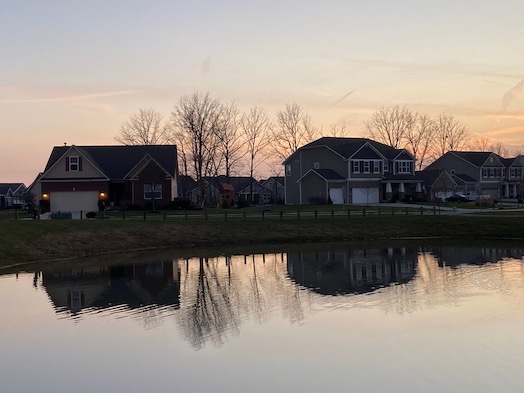 I don't generally do the retrospective (save in an agile context) – I prefer to look forward. And, yes, I'll admit that given some of the crap in my personal life these days, there's a reason for that. Now, that said, I've been thinking back over my 2019 year and I wanted to comment on my single best development decision of 2019:

Buying Jumpstart Pro was my single best development decision in all of 2019.

Like a lot of developers out there, I'm a back end guy. Yes I can do front end stuff but it tends towards a local maxima that might best be defined as ugly or even, perhaps, fugly. And, now, I can happily say never again.

Jumpstart Pro is an application template for your next Rails app that gives you:

I bought Jumpstart Pro back in August when I had a side project that I was already pretty deep into and since Jumpstart Pro is best for new projects, well, I put it aside – and that was stupid of me. I should have trusted that Chris Oliver, the author of Jumpstart, made Jumpstart awesome – because he did. When I finally realized how good Jumpstart was, well, I started a different side project because I wanted to experience Rails from his perspective. And now that I'm about to ship this new side project, the only thing I have to say is absolutely worth it.

Best damn development decision I made in 2019. Recommended.