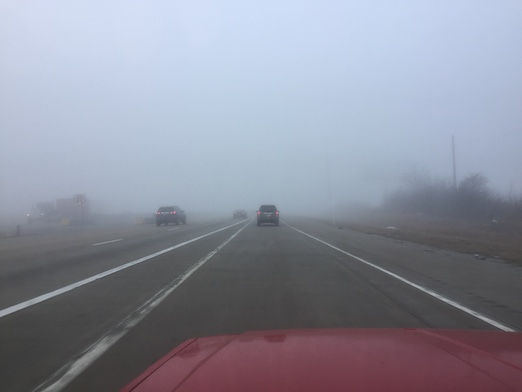 I have been mentoring a person new to Rails for the past several weeks and it is always instructive to see where someone new to the platform has issues. This blog post walks through the commands we used today and explains them. If you're an old hat at this, just move on but if you're starting out, I suspect this may be quite helpful.

Navigate to the Right Starting Directory

Make Sure Rails is Ok

Find a Rails New Command from my History

Change Into The Directory

Open the web server in your browser with:

You need to set the user and password on your database server in the first configuration block within the database.yml file.

Create the Database Itself

Note 1: The trinity of terminal windows is Web Server, Rails Console and a Command Line for git commits / whatever else.

Note 2: The same result can be done with 3 tabs in standard OSX Terminal. I just adore iTerm; it has made my life better.

Note 3: Start your Rails Console in the middle pane with:

and then in each other terminal pane, do:

This is the directory that pwd displayed or you.

Add yarn to your application:

Re-Run the Web Server from the Top Terminal Pane

At this point the errors seen initially should be gone entirely. Open the web server in your browser with:

Create a Model and Edit the Migration

The next real test of being able to make a Rails app is to generate a model. If this works then your entire Rails app should be setup correctly: