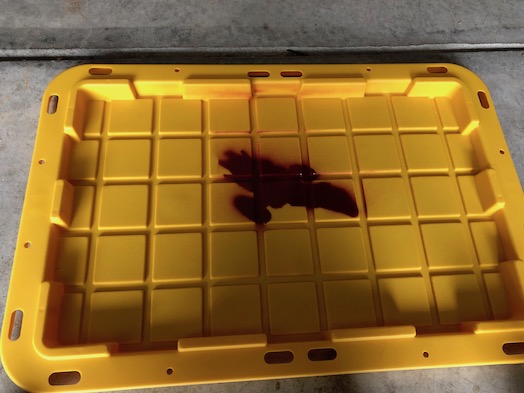 I'm in the process of working out security for a new side project (yes, yes, yes - I know; I have too many of these but they are such a good teaching tool for one's self) and I wanted to use pundit. Pundit, for those who haven't played with it, is a Ruby gem which makes authorization at the controller level easier.

Just to review the very basics of computer security, there are two key concepts:

In the Rails world of MVC (model, view, controller) architecture, security happens at the controller because that is where the request from the user comes in.

The way that pundit works is you add a top level directory under app called policies and then there is a generic application_policy.rb as well as a classname_policy.rb file for each ActiveRecord class (change classname to the name of an actual class) in your application. And, inside each classname_policy.rb file you define permission rules for each controller action. In short Pundit is a well thought out, fairly seamless way to integrate security in your Rails application. I like Pundit for more than I ever liked CanCan, another tool for this same type of problem.

Here is the rough security rules that I wanted to follow (comments from the Pundit policy model):

So when I started down this path, I immediately started getting a Pundit error that I've never seen before and that I didn't understand:

And this error sent me through the normal spiral of google results only to find relatively few results. This one, which I didn't read well, however, was prescient. And I continued down the path of debugging this at a lower and lower level until I found myself dropping byebug into Pundit itself in this method:

And what I found was that the "object" that Pundit had was just {} which made no sense to me. And then I looked at my controller and saw what I was doing:

The solution was to initially fix my test setup (damn RSpec let statements; how they hell do they actually work; sigh) and then change my controller action to be this:

And that, naturally, is almost identical to what Ankane had (the prescient github post I cited earlier; big damn sigh).

Note to Self: Pay more attention to Ankane; something I already know.