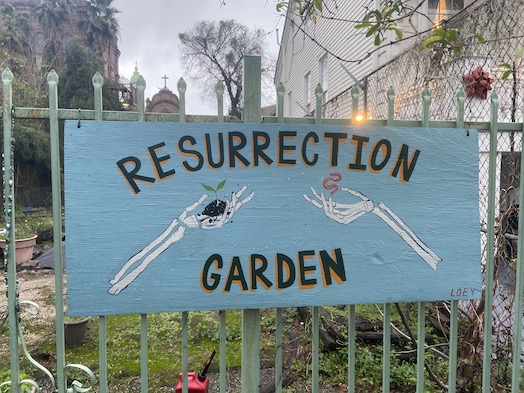 It is the second day of the New Year – welcome to 2020 – and I have still failed to launch my side project that I started midway through 2019. Sigh. I find myself fundamentally regretting this but, well, life:

So my New Year's Resolution(s) is:

That last item, SAAS billing features, is a sticky point. I've actually implemented this myself before – I wrote all the back end code for the AppData SAAS engine which successfully processed over 3.1 million dollars in revenue over a 5 year period (BrainTree api). And I really, really, really don't want to rewrite that. Nor do I want to use a third party service and lose another percentage chunk over baseline Stripe fees.

Note: If anything I write during this series comes off as critical of Chris Oliver, the man behind Jumpstart Rails, it isn't. I am an unabashed fan of the damn fine work that Chris Oliver does.

Step 1 - Getting Started with Jumpstart Rails - Clone the Repo

What you need to do is begin by cloning this repo down to your local system:

You notice that I changed the name of this to:

I changed it since my previous repo name was web_change_me_now and this is going to be the second version of it.

I then went to github (I'm a staunch github user instead of gitlib) and created a new repo named:

I then needed to add this as an origin:

My next step is to push. Now I need to be careful here since I can't push back to the gitlab remote since I don't have permissions for that (and any changes I make are to my application not the template). Here's the push syntax:

I don't use remotes all that much – and I suspect outside of Heroku, you don't either – so here's the syntax:

So if I want to push my changes, I need to do:

Step 3 - Getting a develop Branch in Place

I'm a firm believer in a simple, branch based approach to git. I've talked about this before and, specifically:

This is simple, straight forward and clean. I've now worked on teams up to 10 people in size and in Rails code bases of several hundred thousand lines using this with nary a hitch so it is an excellent model for small startups.

This needs to be done in your terminal and then in Github itself:

At this point you are now set for development using the model above. The next blog post along these lines will focus on taking an initial model and controller and start to develop a porting process.