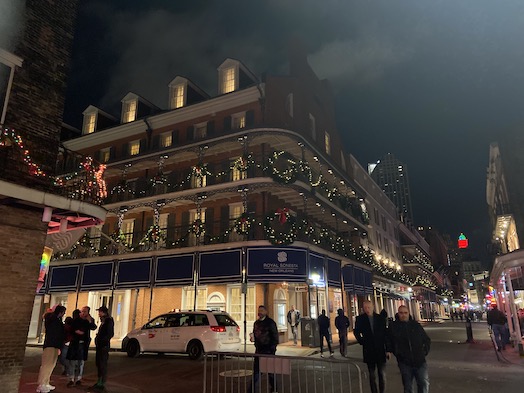 So I've been using JumpStart Pro to build a new side project and in a discussion with Chris Oliver, the creator of JumpStart Pro, I reported a bug which he said "Oh - you should update to the latest". He viewed the update process as something seamless and I, honestly, didn't get it. And, in researching this, I discovered that I made a fatal mistake. The rest of this blog post covers that mistake and explains how you update JumpStart Pro. Here's the tldr (too long; did not read):

Even though I've worked with Git for more than a decade now, I've previously only worked with Heroku as a git remote so I missed the implications of this when I originally cloned my first JumpStart Pro app. Sigh.

Fixing My Own Stupidity

Here's what I did to fix this:

Oh and About that Bug

I noticed that Chris fixed it within a few hours of my reporting it. Thanks Chris!