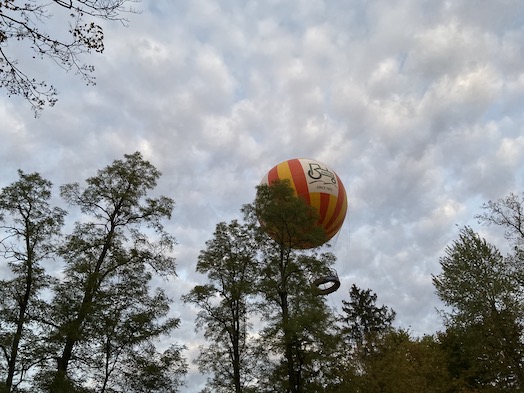 My new side project is hosted on Heroku and while Heroku is delightfully easy to deploy projects to, it has a limit on log files of 1500 lines. That's basically close to zero for even a tiny side project so I moved to using HoneyBadger for error handling.

HoneyBadger is one of those tools that I've watched ever since it started and I've seen it become consistently better over the years. I haven't used in a bit and I cannot state just how awesome the overall experience and how thoughtfully designed every aspect of it was.

Here are some of the features that were new to me:

Oh and in contrast, I also looked at Timber.io (logfile capture versus exception monitoring; two approaches to the same thing and Timber.io doesn't even work with Rails 6 so, well, NOPE!)