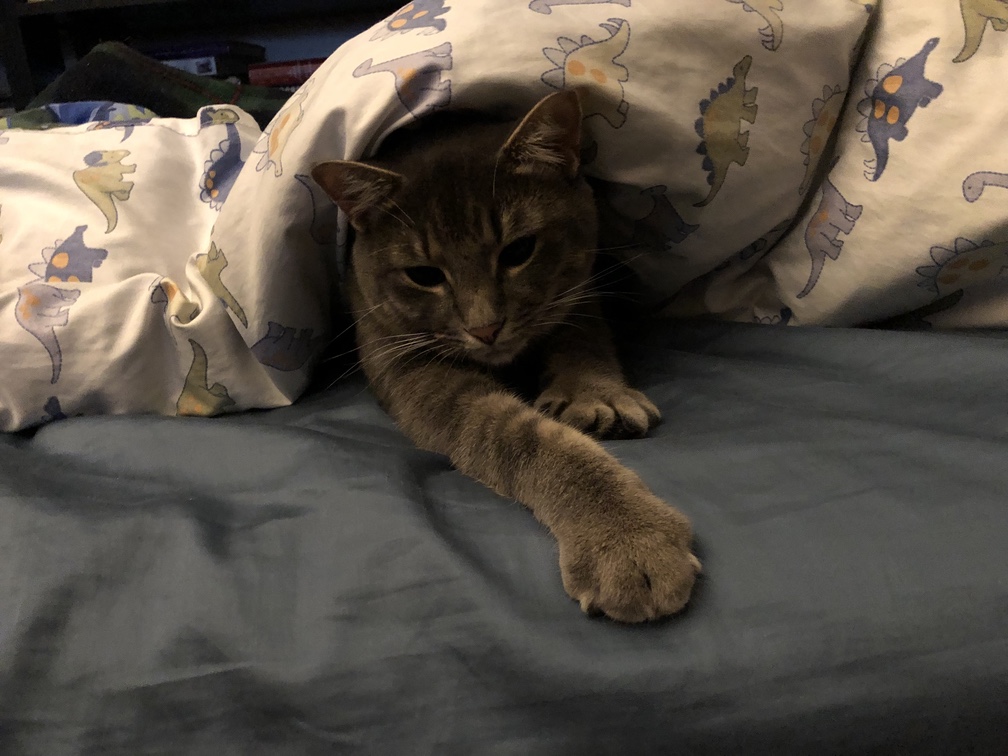 Daddy - Can I haz a byebug?

The Ruby gem byebug is the Ruby debugger and this is normally installed into your Gemfile in this way:

What that says in people speak is "for the environments development and test, install the following gems".

To use byebug, you simply put the byebug command into whatever bit of code you need to debug – controller, model, background job, view, etc. But here's how most of us embed byebug:

And, at some point, that is going to wend its way thru development, thru test, dodge past a code review and WHAM! arrive onto production – where things will quickly grind to a halt since the gem isn't available for production.

There are two easy ways to solve this:

One of the most elegant idioms in the Ruby world is the right hand if. Here's how to apply it in this case:

This is so damn superior to the alternative:

I know it is only two additional lines but you spend enough time in code and that additional "visual cruft" really comes to annoy.

A git hook is a script file that is run automatically by git when an action happens like pre-commit. My personal favorite git hook is always pre-commit because that action prevents badness from getting into the repository. A pre-commit script is simply an executable shell file which runs before the commit action and if it returns any output then the commit is halted.

What is below is a ruby script which I've been using for ages and ages. My former employee DV Suresh first wrote it for me and then I rewrote it from memory when I moved on from that position. This script:

The byebug functionality is new and was written just for this blog post. It doesn't seem to be dodgy but, well, late night coding and all that.

Here's an example of the output:

What just happened was I added a single file, a model. The add will always happen cleanly since this is a pre-commit not a pre-add. But when the commit happens, the code is checked for a naked byebug and the commit process is then halted and a todo note is generated.

If you want to use this then create a pre-commit file in your .git/hooks directory in your application and make it executable with:

Note: The files in .git/hooks are NOT checked into your repo with a commit. They need to be manually distributed to each team member (or that's how it was a few years ago at least; that may have changed.)