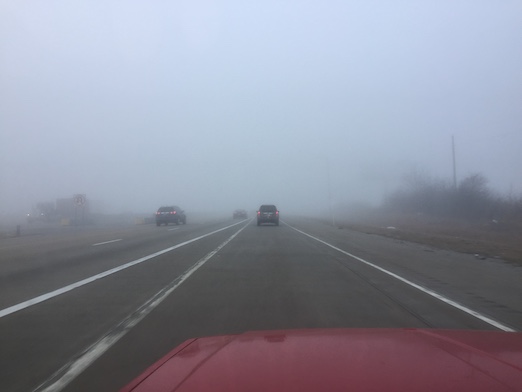 While I would happily proclaim that my ur language is Ruby, I spend increasingly large amounts of time these days using Python. And while there are many things that I don't like about Python (the syntax makes my eyes want to weep and then die; thanks Tim Curry / Psych; around 20 seconds in), the strength of the Python ecosystem is outstanding.

Today I'm going to talk about the Python Multiprocessing library which is a standard part of Python and can be used without even needing to install anything. And this isn't going to be a theoretical explanation of processes / threads / parallelism. Instead it is going to be a simple explanation about how my favorite Python guru taught me to love the zen of multiprocessing with a very specific example. But we do need a few basics:

Before I implemented multiprocessing, I had an architecture across my data pipeline that looked like this:

As you can see, do_main is just a rewrite of main() under a different name so it can be called by pool.apply_async(). All I did for this rewrite was:

I would be remiss without thanking my former colleague Grant for his assistance with this refactor. It is tremendously easy to go wrong with multiprocessing and he set me straight a number of times. Thanks Grant!

The example above isn't doing anything to capture output from the do_main() method. The reason for this, is that for my use case, I was implementing a data pipeline where my main() method was simply doing work and advancing stuff across the pipeline from SQS bucket to SQS bucket. If you want to capture output from a do_main() routine then that can be done by reading the documentation for apply_async.