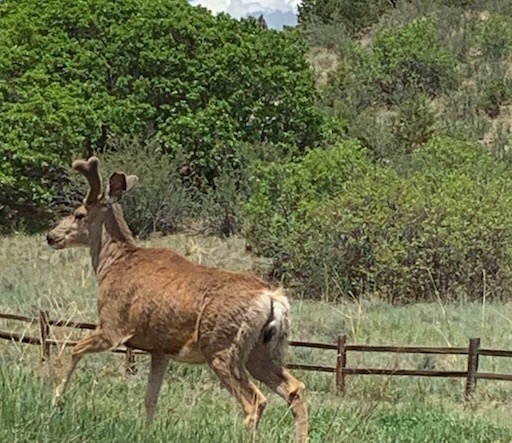 I recently took a Python and Ruby (but mostly Python) Machine Learning data pipeline live and, almost immediately, hit a pretty significant problem. The issue was this line of code:

Now I mostly work over in the happy go lucky land of Ruby and the Ruby world has a pretty mature ecosystem at this point where components change but not terribly frequently. The Ruby equivalent to Python's requirements.txt is called Gemfile and like requirements.txt, a Gemfile can include the version of a component. But, because the Ruby world's components tend to be mature, I haven't worried about locking down version numbers for ages. Yes, yes, I know that this is bad but I'm human and fallible.

So what happened when my code was deployed is that this command was executed:

as part of the underlying Docker build process. And this brought in whatever the latest version of our underlying Machine Learning libraries happened to be. And that broke the line of code above which then led to the expected scramble to: