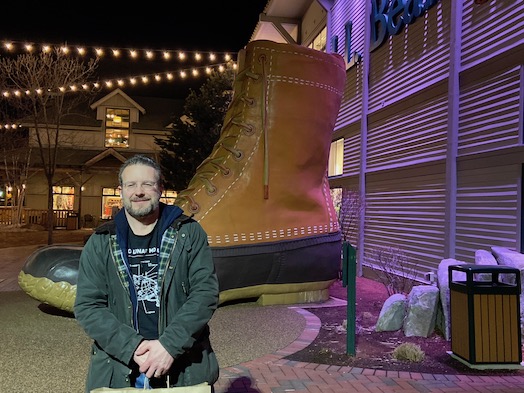 One of the most confusing aspects of multi language programming is when you know how to do it in your preferred language and when you are trying to figure it out in your new language. And, as any reader of this blog knows, Ruby is always, always, always my preferred language. But, as my perspective on languages widens, I suspect you could say that:

But enough of that foolishness, today's topic is code benchmarking. Here's what I would do in Ruby:

By defining the results variable outside the block of code (the bits between do and end), it basically gets a transitive scope that allows what is computed inside the block to exist outside the block. And then I set the associative array (also known as a hash) to have a key for the method, some_long_running_method, and also the elapsed time. This way I can build up a hash of all my methods and how long they take.

Note: A block is a "lexical scope" during which (the code between the do and end), variables are local only to that scope (unless you "shadow" it with a variable of the same name).

My pairing partner on this project, Grant, has told me "You could use a context manager for this". And this led me to these Python docs:

I found both of these very pythonic – which, for me, means I didn't understand them at all. Happily I was able to cobble together a basic example:

Note: The @contextmanager is apparently a "python decorator". I don't really understand decorators any more than I understand interior decorators so, well, there's that.

The end result of this is a Python dictionary like this:

And here's how this looks like in a production code refactor:

You should note that my timer routine now is located in a common file named common_debugger.py.

This is pretty clearly an improvement in terms of reducing complexity and code cruft. Context managers are an interesting improvement to Python even if I personally found the documentation confusing. Recommended.