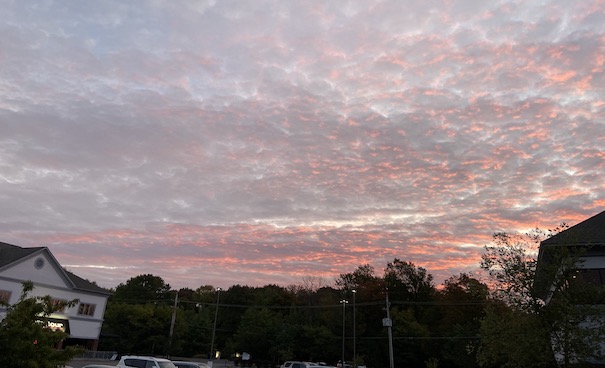 Streamlit is an ideal tool for taking machine learning prototypes and building quick and dirty web front ends to them. Yesterday in about a half hour, I:

The rest of this blog post goes over the specifics because there were several gotcha's that might catch you (my instance was too small, then my instance had too little disc space and then git lfs reared up and bit me in the proverbial arse).

This isn't written with the exact step by step process but more "if you are moderately aws experienced then you'll understand the steps".

This allows Streamlit to detach and run even after you log out. After Streamlit starts up, it will give you the url that you can give out to let people test it.

If you find the & trick doesn't work then instead start the process with nohup: nohup streamlit run dashboard.py

Note 1: I haven't yet put all of this into an Ansible playbook for installing Streamlit but I'm not far from doing that because this whole process, well, SUCKED! chuckle