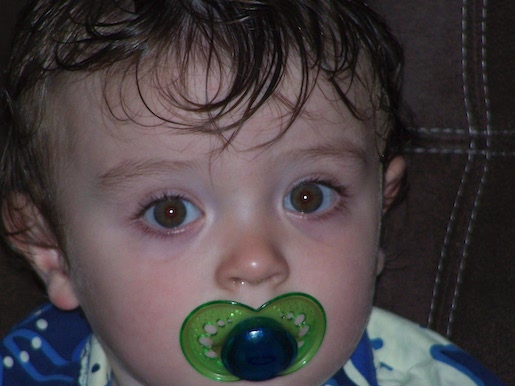 I did a simple but fascinating thing yesterday – I wrote a routine in python and ruby to subtract the different elements between two lists (python) or arrays (ruby) and then return a random element between the two lists (arrays).

Let's start with the Ruby because it is way, way simpler:

Now here is the python:

The interesting thing here is what's going on with the python. My initial understanding of the python failure was that subtraction failed because it was lists of strings. That's actually not the case. Here's the result of two lists of integers being subtracted:

What's going on here with the python is that we are:

The interesting thing here is that sets have unique memberships so:

From a rubyist's perspective here, the surprising things are