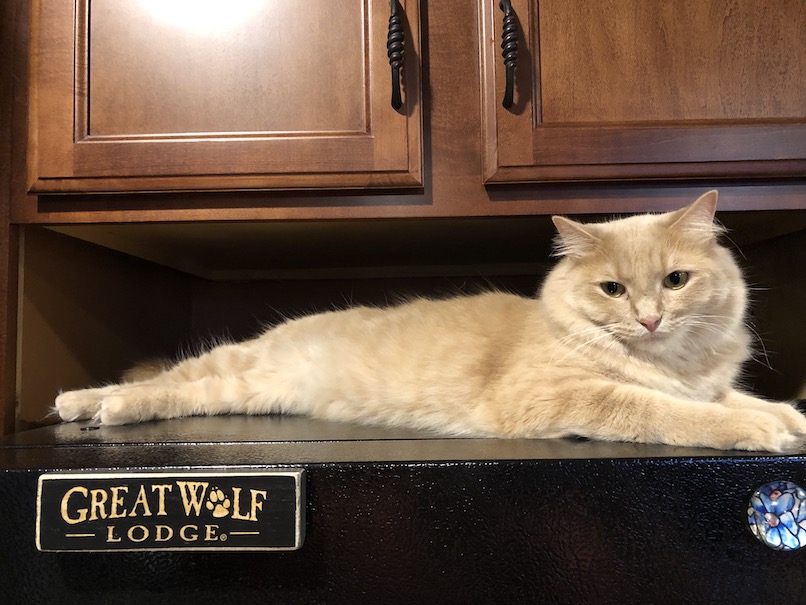 As I've written before, I personally find virtual environments to be the devil / Satan's Step Child for programming but there's no other option so, well, fsck ME. Anyway this is now something I am wrestling with in terms of Python.

My problem was this persnickety little prick of an error:

This starts with at least one problem – what the hell is iPython. Apparently iPython is "interactive Python". Now I don't really understand how Python or Python3 isn't interactive when both of them can load up a functional repl but, whatever. Apparently iPython improves debugging or at least has some bit of color coding (so maybe think of it as ruby + awesome_print). So this error message means:

A bunch of googles left me scratching my head until I found this Stack Overflow page with about a half dozen approaches. Hmmmph - this calls TOOWTDI very much into question, imho. And then that seemed to work and I wrote the first draft of this blog post. And then it near immediately stopped working. grumble.

A spate of more googling occurred and I found this alias approach – which seemed to work nicely.

Here turned out to be the approach for fixing it:

You now need to use the ipy alias whenever you want iPython:

While, I'm still not entirely sure why I need iPython but the cool kids seem to use it and the color coding and back traces are much better:

Note: This is without iPython. 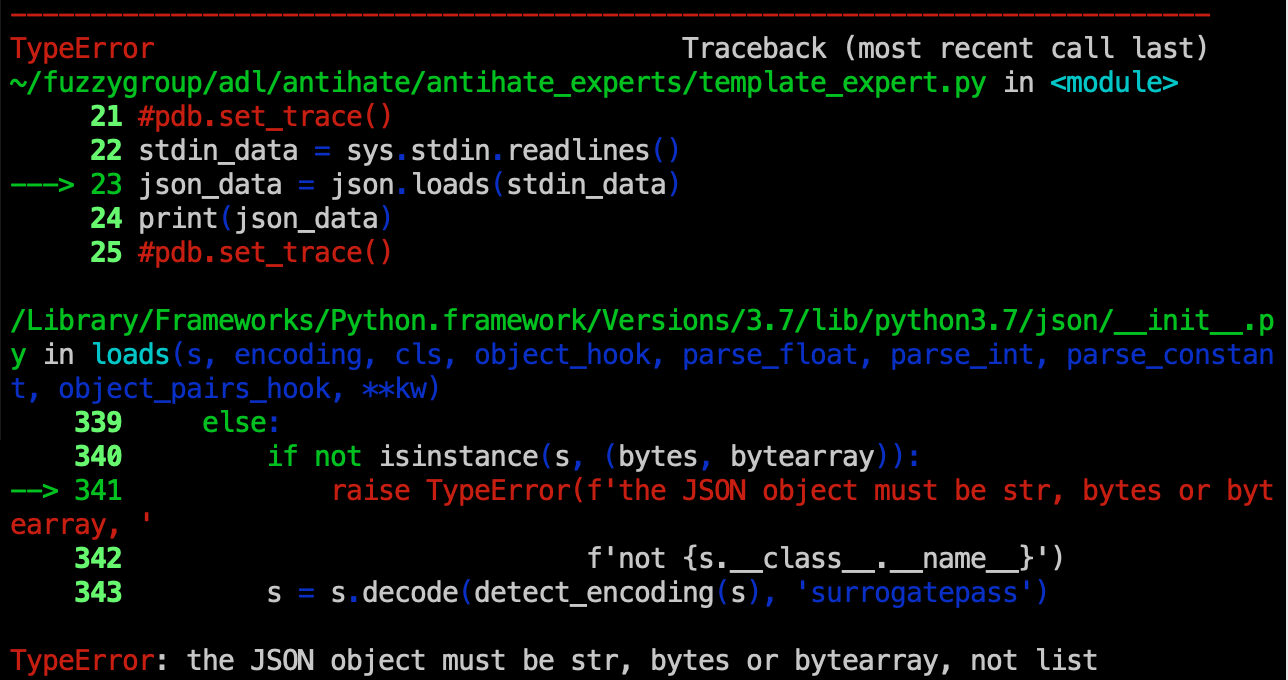 Note: This is with iPython.

Note: I'm intrigued by the idea of ASDF possibly fixing shell extension madness by at least making this uniform across languages. Anyone tried this yet? I need a single solution for at least Python and Ruby (and preferably Elixir / Rust).