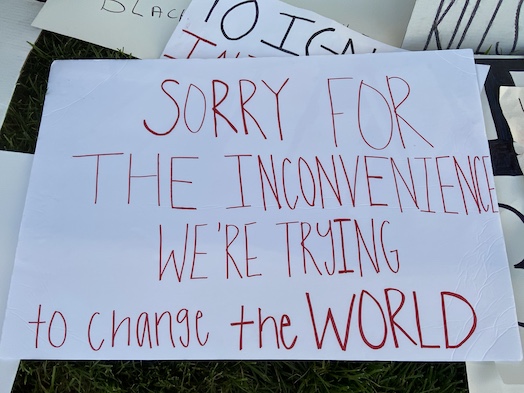 Some computing problems fall into the category of evergreen – no matter what you do, they will always, always, always occur – they are evergreen just like a pine tree. Today's version of this is storage. I've been running an EC2 node which has a SystemD service (no flames; I actually like SystemD although I do regard it as a betrayal of Unix's heritage but …) which processes some data via a Ruby application which is run through Docker.

I was monitoring the underlying processing queue and I noticed that this box had seemingly stopped processing leading to a slow down in my data pipeline. When I dug into the box, I noticed that the box was out of disc space. This led to the first question "#*#$&#$# where did my disc space go" and caused me to invoke this shell incantation:

which gave me this:

Looking at the above, I could see that the bulk of the data was in /var so I changed into var and did it again:

Clearly I could have looked at log but I chose to go after lib which was twice as large:

And that told me that that culprit was Docker! A vague memory of having this issue earlier in my life led me to these docker commands:

and then the logical successor to docker system df was:

After that I had disc space again and then I could start my SystemD service with:

In Case Rails is Part of Your System

I ran out of disc space today (July 27, 2020) on a production system running Rails and I started to follow the process above and then I thought – "Wait – Rails log". and I: