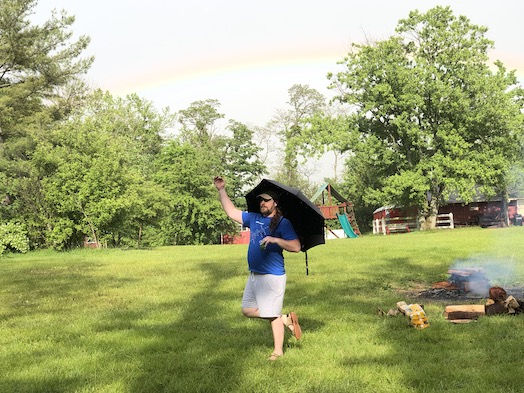 So something changed – but what? The problem here is that whatever changed, there was a clear temporal disconnect between the change and the start of the crashing. And wham:

Here are the characteristics of the crash:

Here's what I've tried so far:

So my theory is that something is happening when my machine isn't actually processing input (whether mouse or keyboard) such as an update process. And since this seemingly started happening without any formal update process, it is likely an app which self updates. So, my next task is to close:

And, when I walked away to go to the grocery store, my machine crashed again. This time I'm also closing:

If this doesn't work then my apparent options are:

I also did do a TextMate update today so maybe that fixes something. Sigh.

One useful tool that I remembered for looking at log files of what's going on on my mac is Console.

Well my machine has now been usable for several hours. I'll just need to keep using it and see what happens. additional grumbles