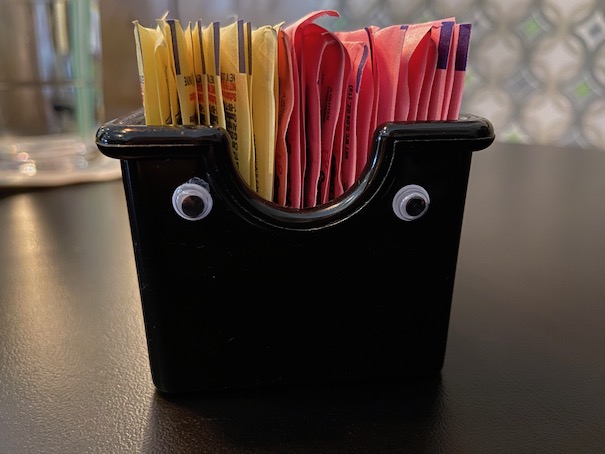 The single best feature of Catalina that I was looking forward to was Sidecar, the ability to use an iPad as a second monitor. So I was fairly crushed to discover that Apple has limited Sidecar to their new series of MacBooks. This, imho, sucks green monkey chunks because a lot of hardcore developers have stuck with the older MacBooks due to the lack of ports, the significantly worse keyboard, the annoyingly large trackpad, etc.

While I'm not one of developers who can't function without their second monitor, I do find a second monitor useful. Happily there is Duet Display which is a $10 AppStore purchase that gives you a second monitor via your iPad. Strongly, strongly recommended.

Shown below I happily have a status memo on the left hand iPad with NetNewsWire peeking out above it while I write this post in TextMate. 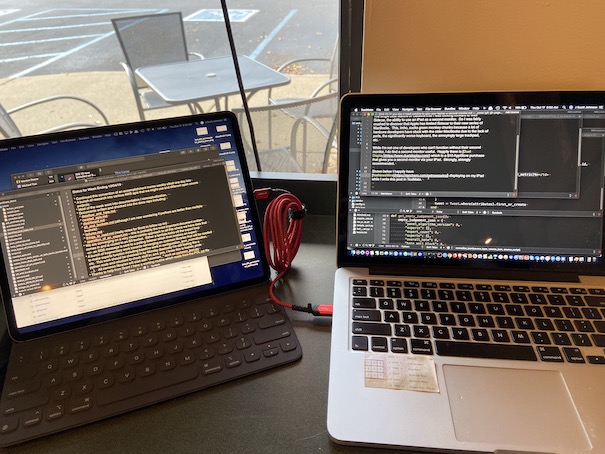