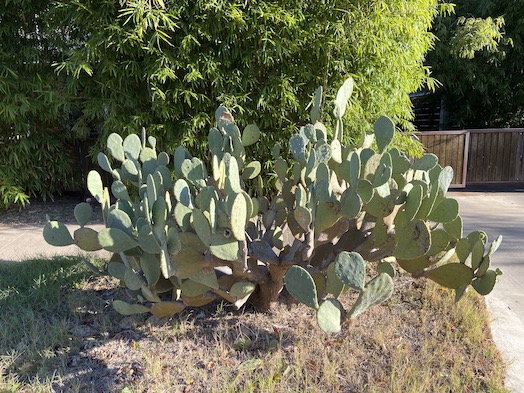 I am a member of an 8 person team that is:

At the offsite I witnessed a fascinating exercises in doing a retrospective on the past year's work that my boss, Dave Sifry, orchestrated. This is now my third time consulting for Dave Sifry and he and I have done this before but I never documented it so I wanted to write down how to was done.

What is a Retrospective Meeting?

A retrospective is when a team looks back and tries to determine:

The idea of this type of retrospective is that you're doing it in a lightweight, agile fashion where you aren't spending days or even a day on it. You can literally review a year's worth of work in under an hour (I know this because we just did it).

Here's what you need to do this:

Here are the specific steps:

If your experience is anything like ours, what you are going to find is that an awful lot of interesting things are going to emerge. For our group, one of the most interesting was that we operated without a leader for 8 months. Since I have just joined, I had no idea of this.

Step 2 - Everyone Votes on What Went Well

At this point we have a list of all the things that everyone thinks went well. But it is just a list and this list can be long (we had maybe 25 items). The trick now is to prioritize it and you can do this by letting people vote on the items. Everyone can vote on any item (including the ones they contributed).

Here's what to do:

The next step is to sort this which requires using some of the better features in Google Sheets. Here's what to do: 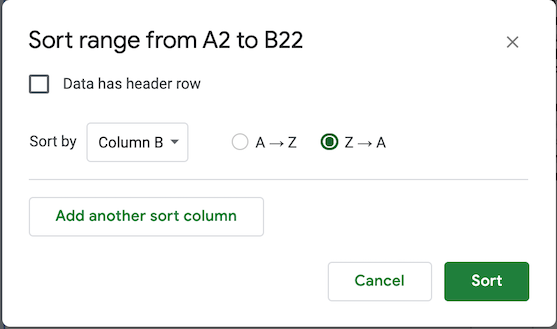 Step 3 - What to Improve

The next step is repeat steps 1 and 2 but on the "What to Improve" section. Use the same timed model of listing and then voting. Be very careful when you story that you select C2 down to Dwhatever otherwise you'll mess up the data you carefully arranged in step 2.

The final step in all this is to a group discussion. This too should be time bounded, say 20 minutes and you should take notes in the Comments / Possible Questions columns.

I've now done this twice with Dave Sifry and both times it turned the normal process of a retrospective from something painful, lengthy and annoying into a less than hour meeting with a detailed, useful takeaway – the spreadsheet. While in previous career incarnations, I have been dubbed "The Antiprocess", any process that makes meetings better, imho, is beyond awesome. Thank you Dave!