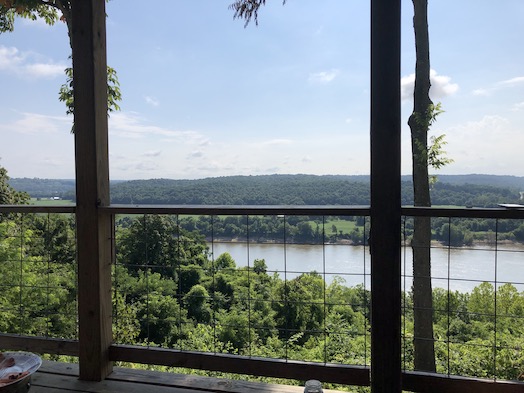 Github has a maximum size of 50 mb per file under management. And that normally works just fine – until the age of machine learning. Machine learning models are big, staggeringly big. I'm currently working on a project where the underlying model is like 830 + mb.

Now when you have large files, git has a facility called "Git LFS" (large file support) and they purport that it is the solution but, well, it really, really isn't. Here's what I just ran across (platform is Ubuntu 18 and Ansible):

I then logged into the machine manually and deleted the repo and cloned it manually. And, voila, I got the full model coming down.

Given the importance of automated deploys, this really makes me concerned about using git lfs moving forward. Yes it is wonderful that I can run the per repository installation command and have it work even after the directory is installed but the git pull, after that command was run, should have brought down the entire model.