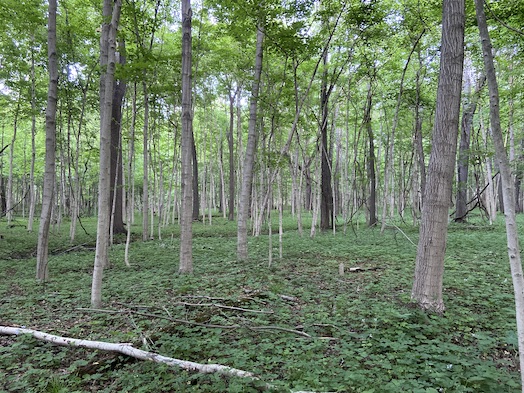 I have an interesting technical situation facing me:

Each file needs to:

Note: SQS is the AWS "Simple Queue Service". A queue is a specialized data structure which hands data off for processing by other tasks.

My initial thinking to handle this was to use Rust to write a high performance file processor. This appealed to me:

There are, naturally, problems here:

Thinking through all these issues as well as learning, by chance, that the runtime execution period for AWS lambda serverless functions had increased from 5 minutes to 15 minutes made me think in terms of a different architecture focused on using lambdas.

Note: A lambda is a self contained bit of code that you give over to AWS to manage on your behalf. Another term for Lambda is "functions as a service". You don't have to focus at all on servers, DevOps administration or the like.

Here is what I'm thinking:

There would likely need to be 3 CloudWatch Scheduler rules one for each lambda.

The sqs_loader would need the ability to self terminate / exit if all files are currently being processed.