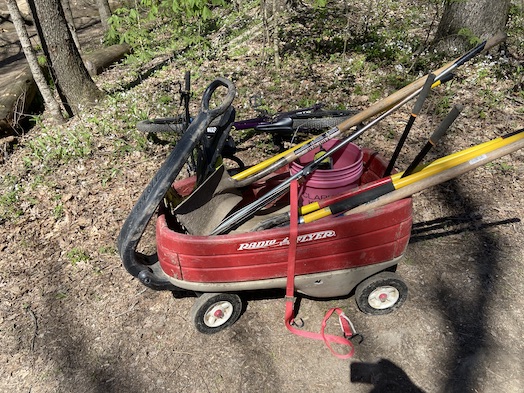 I installed Elixir via HomeBrew which means it is a simple:

Note: It can be hard sometimes to know if you installed things via HomeBrew and checking their location is an easy cheap as HomeBrew installs stuff to /usr/local/bin

You can also use just -v:

Mix and Hex give the equivalent of a build tool (like Rake from the Rails world) and a Package Manager (like Gem / Bundler).

To upgrade mix, you use:

And that will upgrade both mix and hex.

The method to upgrade the Phoenix framework itself is:

I used a google query to discover that the current Phoenix framework version was 1.5.4. The other way to find this version number is to go to this url:

And then look at the drop down of different versions in the left hand sidebar. The latest version is always at the top.

My first step was to create a location to work on Phoenix apps. I'm going to be experimenting with a version of my JobHound app written in Phoenix so I created this directory:

I can then move my existing Rails source code into:

and be able to open both code bases in the same editor window which should facilitate copy and paste based code rewriting.

With all the tooling updated, creating a new Phoenix app is as a simple matter of:

You should see a bunch of output looking like this:

This created the canonical structure for a Phoenix app: