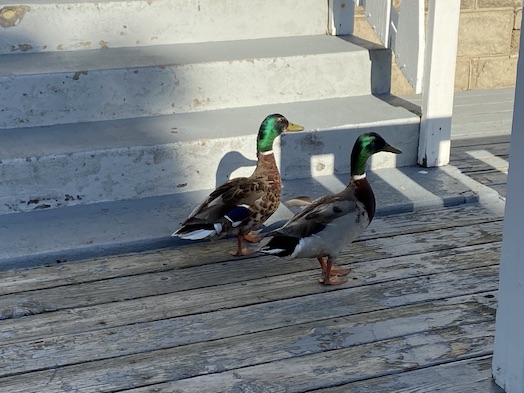 I recently had the situation where even the simplest docker command:

The solution for this is actually pretty simple:

Here's an ansible task which you can drop in a playbook to accomplish this:

If you need to validate what groups a user is in then use:

Note: Thanks to Don Neufeld for teaching me this command; somehow despite N decades of unix experience, I missed the id command. Bizarre.

Here's a good article from Digital Ocean on this.