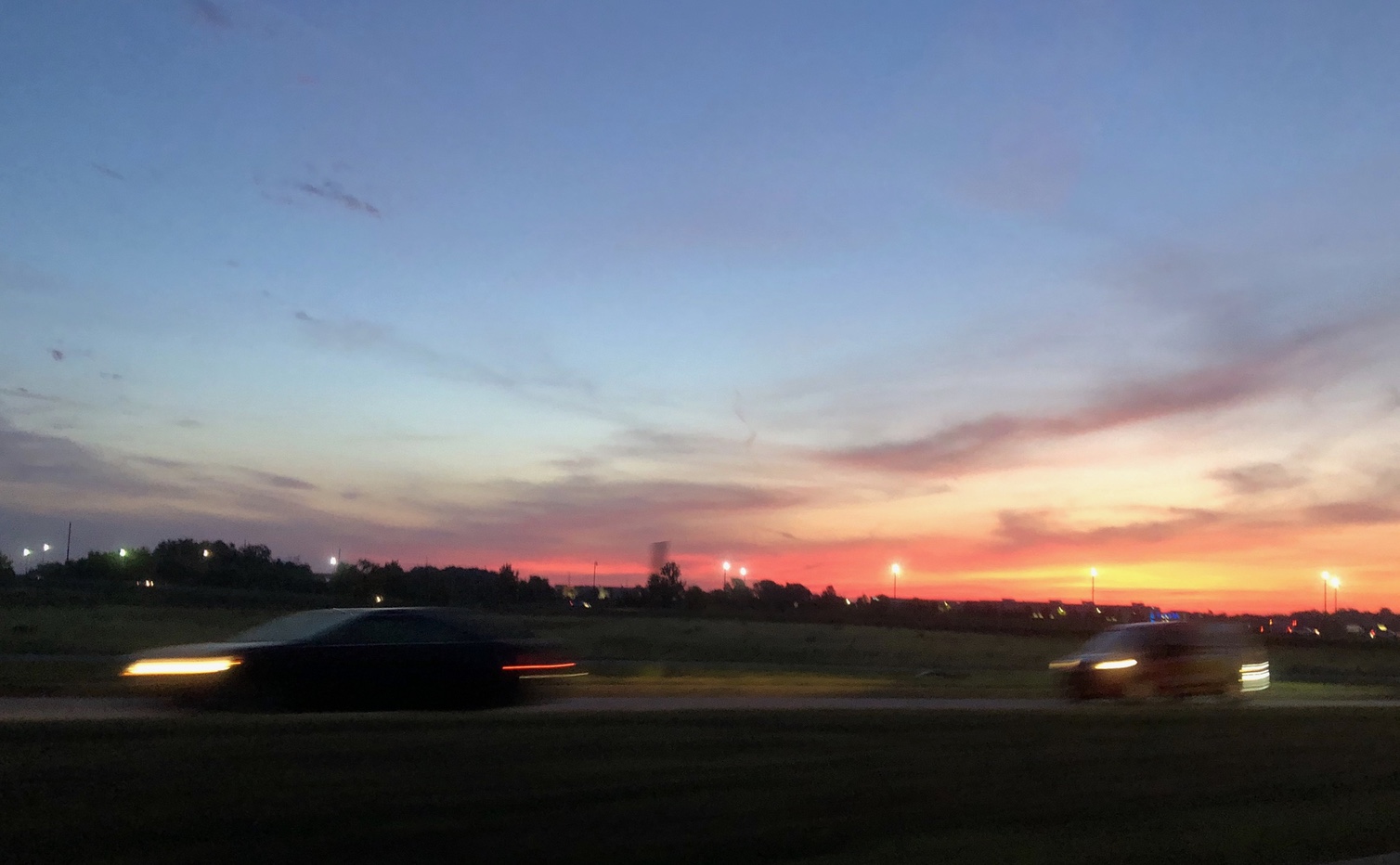 I have to begin this by stating definitively that I am not a Data Scientist myself (I don't have the math / statistics chops) but:

So I think I'm qualified to talk on these matters.

I've spent much of the past few days dealing with issues around a large data set (100 million posts; 15 gigs stored in a compressed ZST file). Even today when you start dealing with individual files that are larger than a few gigs, you actually have problems. This 15 gig file had to be split into multiple 2 gig chunks to be distributed to me via our cloud storage tool (box.com; sidebar - how can you call yourself a storage company and have a limit of 2 gigs per file; I mean … WHAT ????). And the confusion / issues around getting all 7 parts and then correctly joining them together cost me about a day of work due to download time and then multiple hour long runs getting interrupted because I thought I had a complete data set when I actually didn't.

So thinking about these issues makes me want to state something dramatic like: "There shall always be a data repository; this bull crap around big archives is stupid and shall not be done" but that's a short sighted approach that ignores how practical data science is often done. An awful lot of data science is exploratory in nature and involves going through data over and over. And the simple nature of a local file is that it can always be browsed / explored faster than a network resource such as a data repository. Also there are a variety of tools / pipelines that can be used with standard files that don't work with a repository style approach.

And this makes me think that data sets exist alongside a data repository. In fact I think the process is something like this:

How you distribute the data set files is something that still needs to be determined. Obvious candidates include: